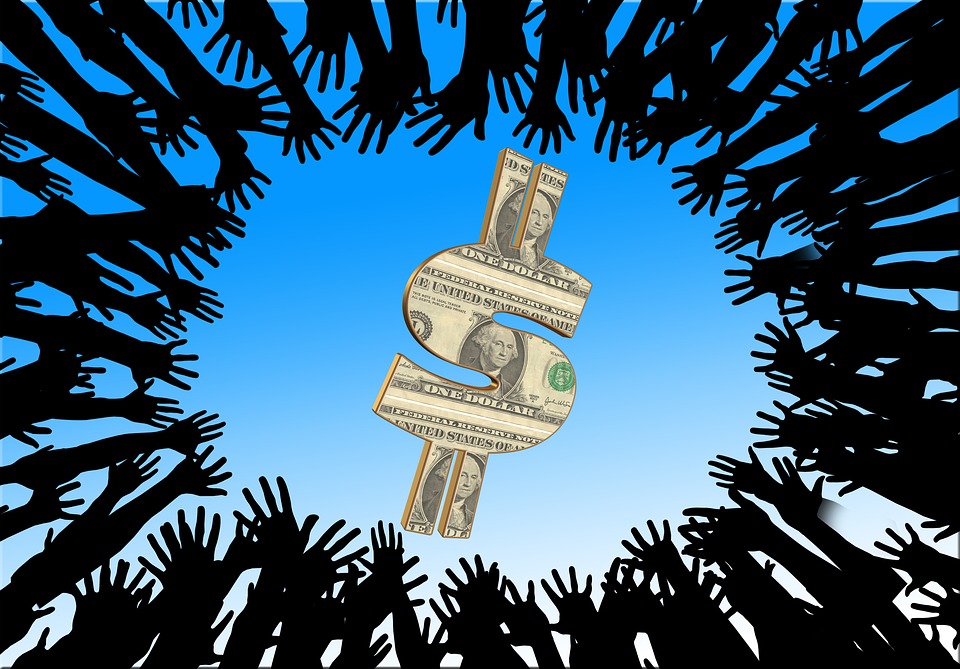 How Exactly Did Money Come To Be?

The infographic shown below is a tongue-in-cheek representation of how money has actually helped in man’s evolution while banking has helped speed up man’s devolution.

1. Life was simpler back when barter was the main mode of trade — Image = short caveman with spear

2. Banks started to appear around 3000 BCE in Sumeria and this allowed us to store our hard-won stuff a little more securely, freeing us to wander, or sit about and think, which helped us become more civilized –Image = taller caveman with a straw hat

3. Things start to get complicated when coins were introduced by the Sumerians around that same time – we now see a tall modern man with farm tool

5. Great Britain creates the Gold Standard in 1816 allowing people to place more trust in their currency due to the fact that anyone could always trade in their paper (fiat) money in exchange for real gold — Image = man bent under the weight of holding lots of office stuff

6. The US follows suit adopting the gold standard in 1879, but discards the idea a mere 54 years later with advent of the Federal Reserve Board in 1933, an entity that is NOT under the oversight of the government structure and therefore is not bound legally to serve the highest interest of anyone but themselves — Image = a poor guy bent over a plow

8. Bitcoin introduced in 2009. Yay! We’re all saved! Or not… (small monkey connected by wires to a computer)

9. Where is money headed next? I am afraid to ask…